With over twelve years of experience in Republican fundraising and campaign management, Bunni Pounds has raised over $12 million dollars for Congressional candidates and other political clients gaining a reputation around Texas as a visionary, a strategic campaign consultant, and a motivational public speaker.
She started her career as the campaign manager for U.S. Congressman Jeb Hensarling then launched her own firm, Bunni Pounds & Associates, in 2015. In just over two years, she built a consulting firm with nine associates, thirty-one clients, and a revenue stream of a half million dollars.
When Congressman Hensarling announced his retirement from Congress (TX-05) at the end of 2017, Bunni desperately tried to find a qualified and principled conservative leader to fill his shoes. Coming up short – she felt a call to run herself and plunged herself into a Congressional race that she never saw coming. In the end – she made it through a field of eight primary candidates into the Republican Primary runoff, but came up slightly short in the runoff.  During the race, she gained the respect of national and conservative leaders for her hard work effort and principled campaign. She raised more money than any GOP open seat candidate in the State of Texas during the 2018 primary season, gained the endorsement of Vice President Mike Pence, became the only Republican woman Congressional candidate in the state to make the runoff election, and built a grassroots army of conservatives throughout all seven counties of the 5th District.
Bunni’s experience doesn’t just stop at politics. She has thirteen years managing her own three small businesses with her husband, Tim and eight years in nonprofit management.
Tim and Bunni have been bi-vocational and active in Christian ministry for over twenty years. Bunni is a Bible teacher and public speaker who has authored two discipleship books, led worship for years, and written songs for the Church.

She has a Bachelor of Arts & Sciences degree in Political Science from Dallas Baptist University and an Associate’s degree in Theology from Christ for the Nations Institute in Dallas.

Bunni loves to motivate people to pray, vote, and engage their hearts to impact America and the world around them. She believes that people are called to walk in intimacy with Jesus and be salt and light to a dying world.

To book her to speak at your church, political club, or community group, contact her at bunni@bunnipounds.com or 972-922-0022 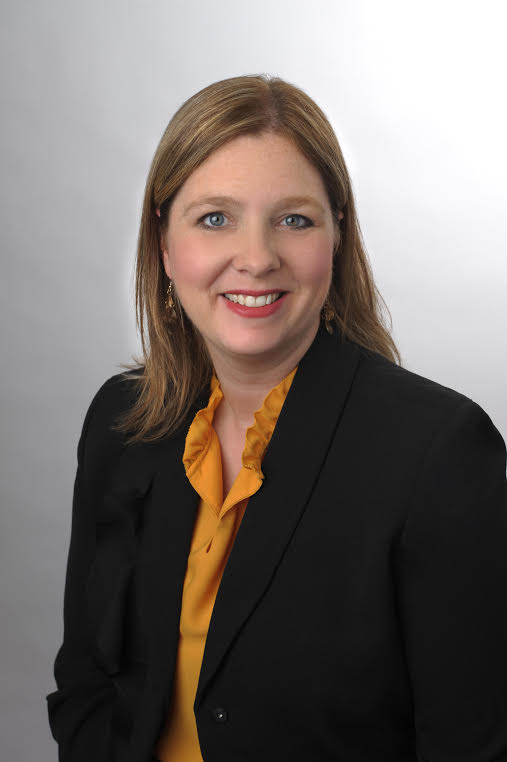 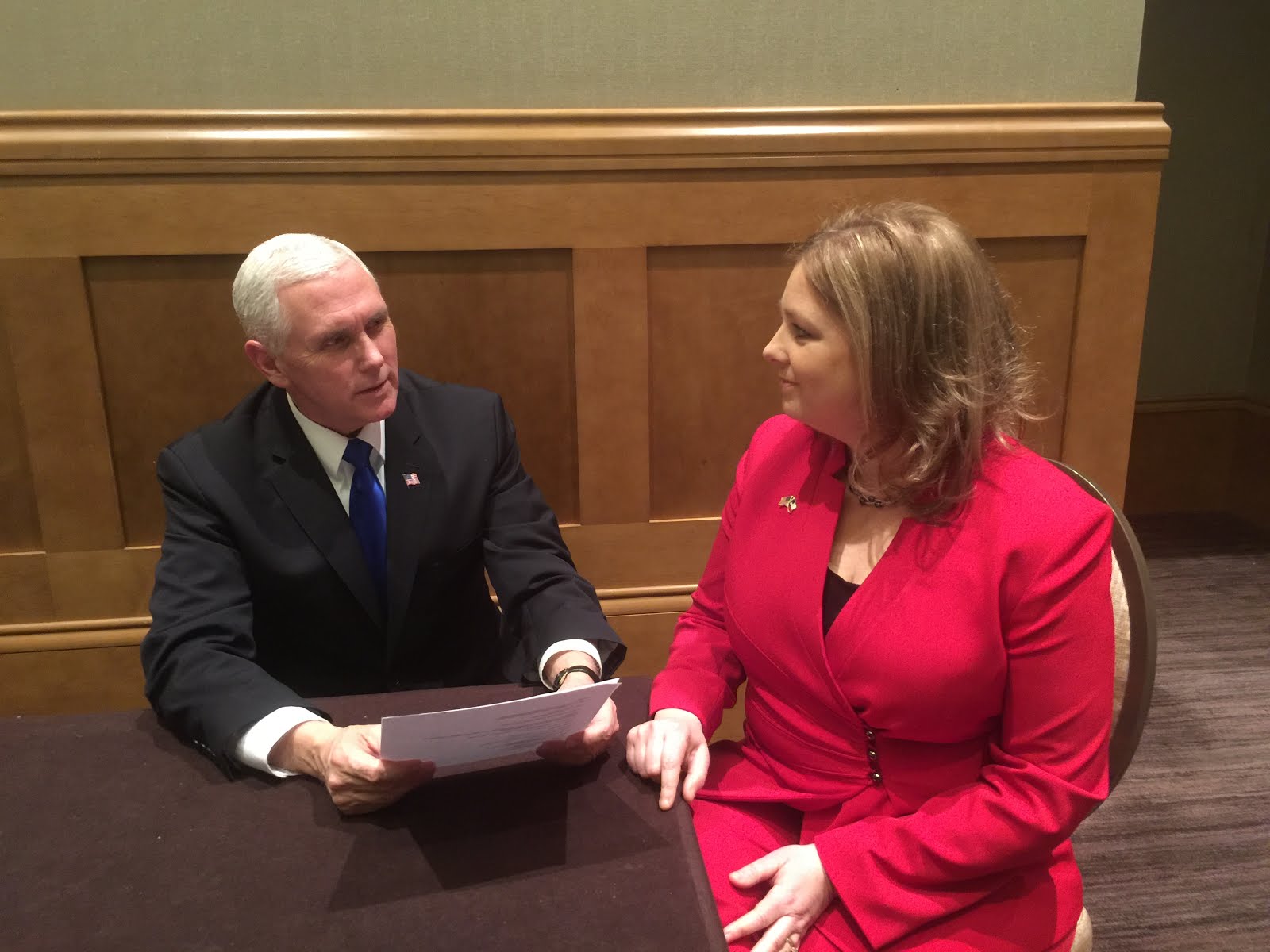 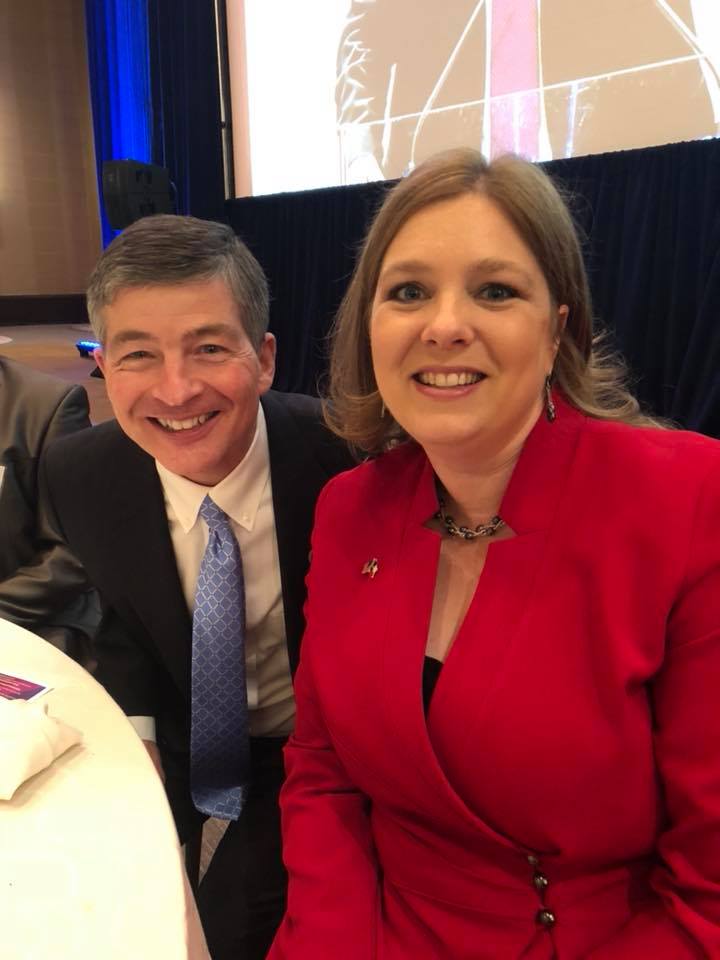 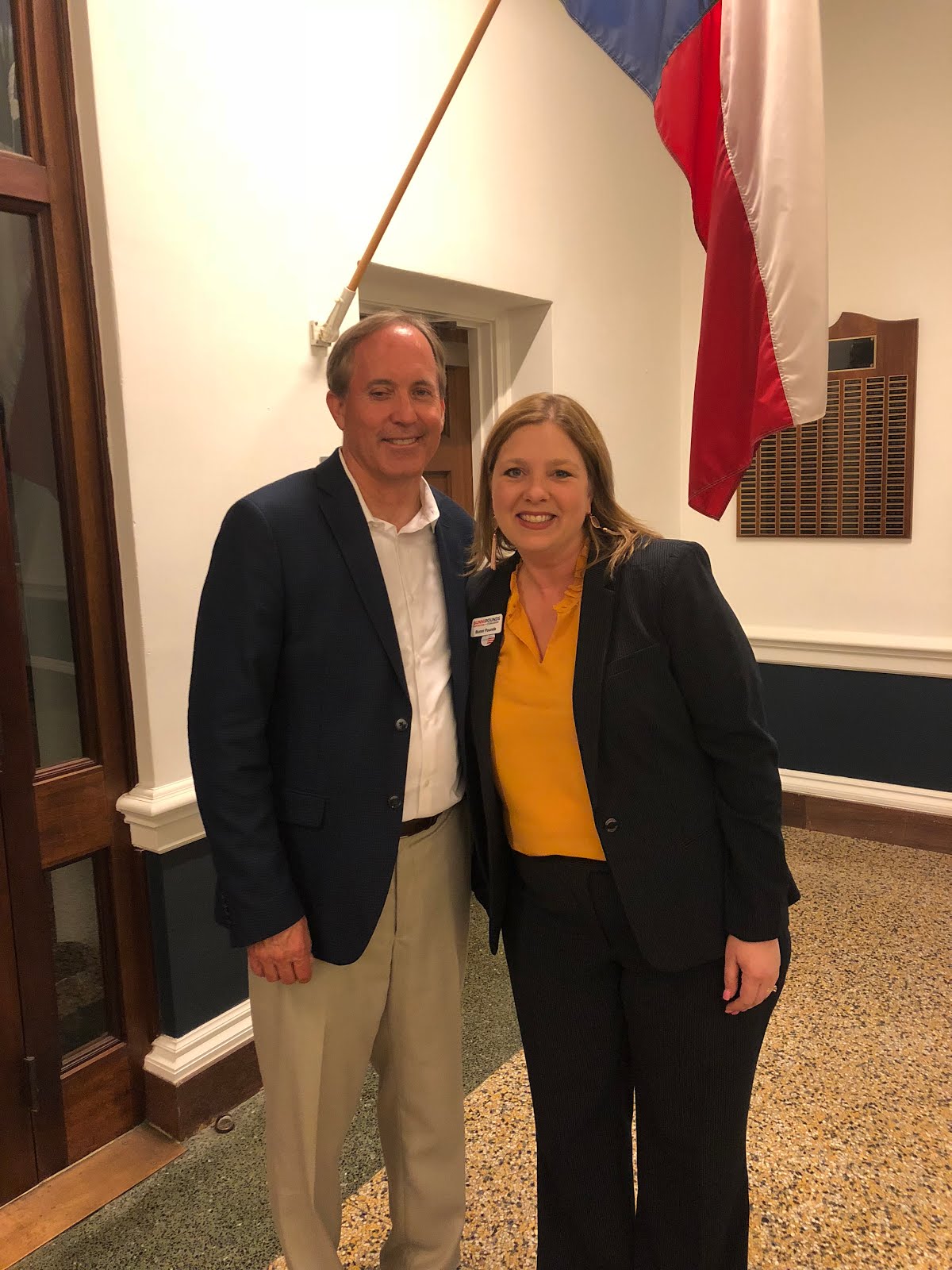 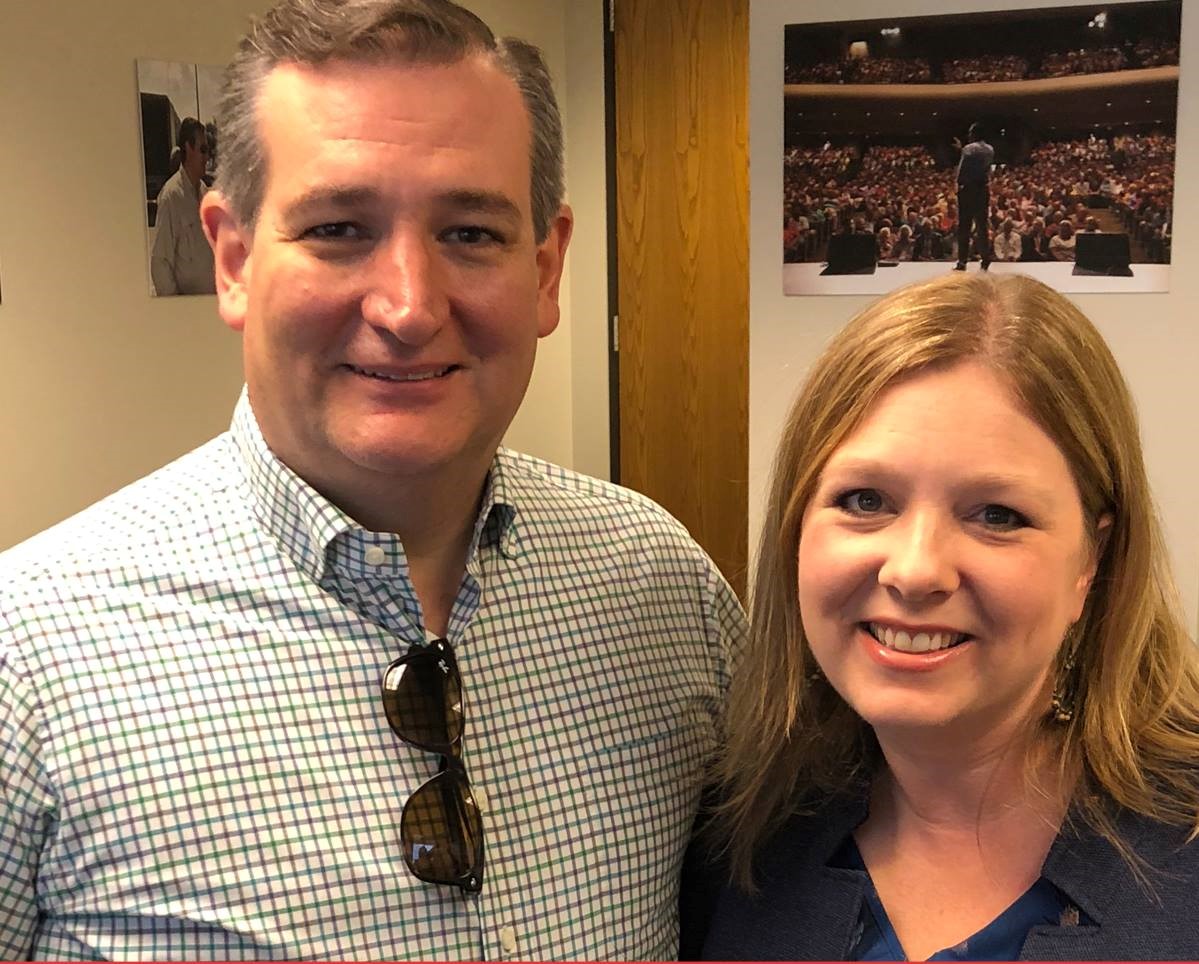 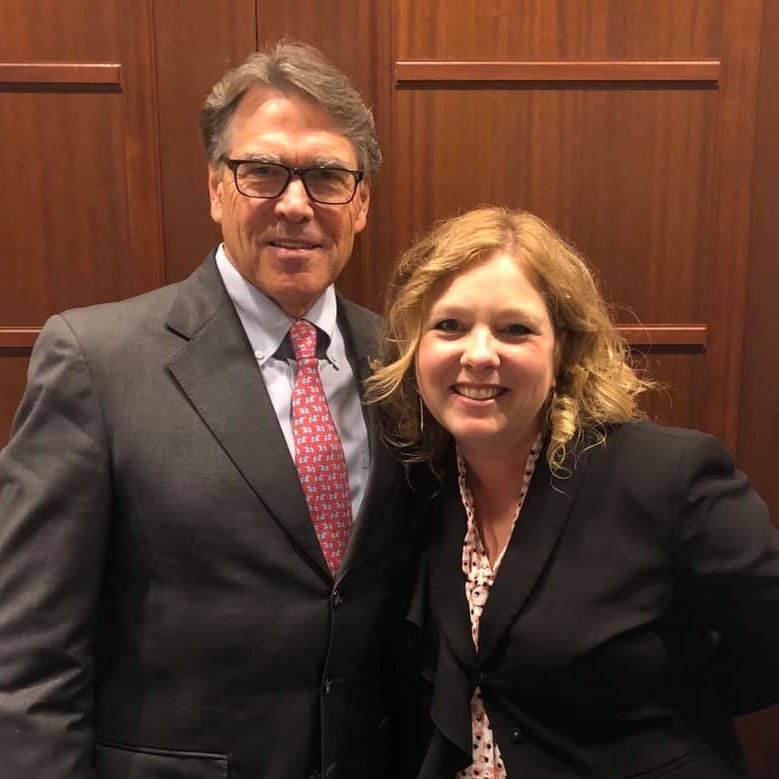